Even if you are this, Brazilian buttock lift is ppossible- Dr Daniel Del Vecchio of Uptown Body Contouring explains. www.uptownbodycontouring.com

Patients come to me all the time and say, "Can I have buttock augmentation? I only weigh 105 pounds. I'm really thin," and I say, "Absolutely." Think about it like this. Let's say you had a twin sister, and she had fat she could give you, and you weighed 105 pounds. I took the fat out of her. I gave it to you. You have a bigger butt. You weigh 110 pounds. So instead of having a twin sister, let's just do this. You go and gain weight. I know it sounds strange, but eat whatever you want. Hotdogs, Big Macs, ice cream, you gain five pounds. I take you to the operating room. I suck the fat out of all the areas you gained weight, I put it in your butt and now you weigh 110 pounds still, but you have a bigger butt. So think about it like this. It's not about a weight on a scale. It's about the way you look in a mirror. 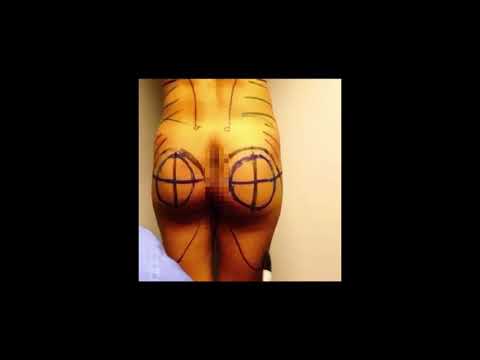 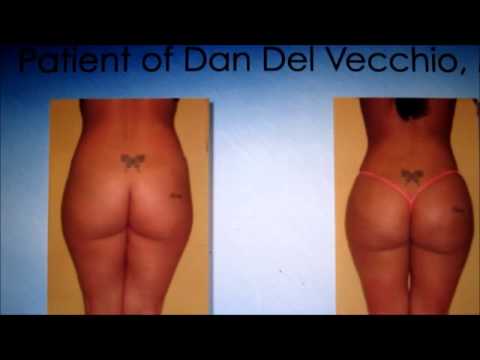 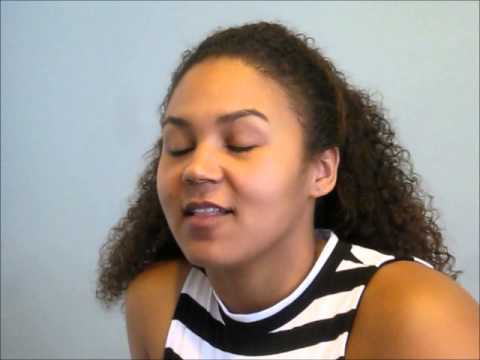